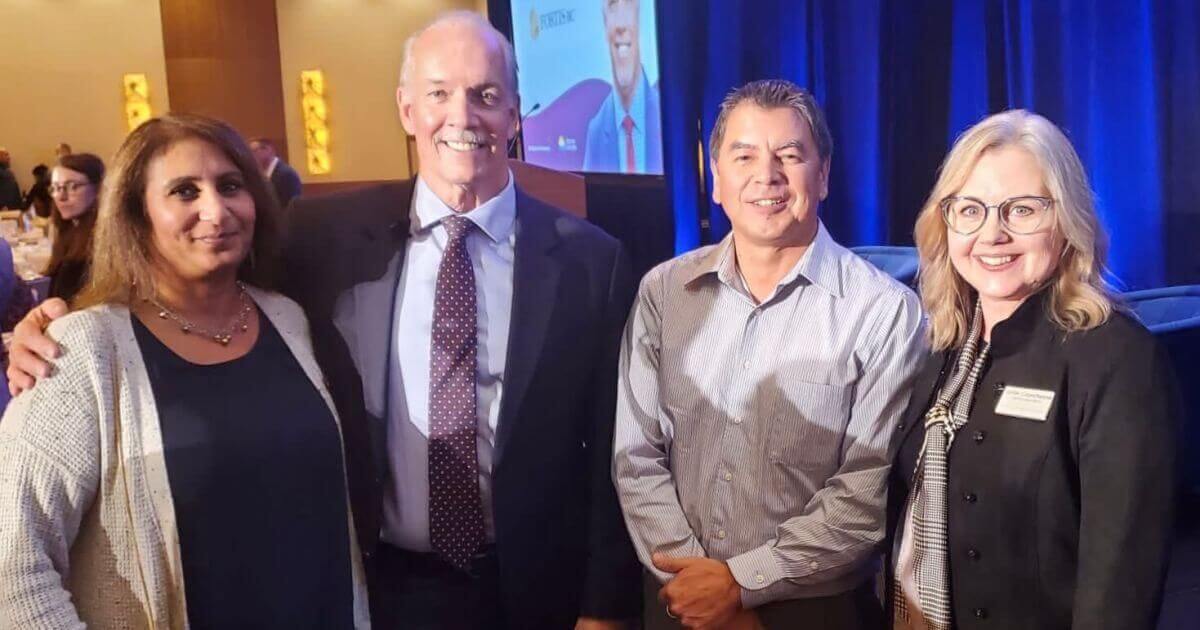 Held by the BC Chamber of Commerce, the luncheon featured a fireside chat style conversation between the Premier and  media talk-show host Simi Sara.

When Sara asked what he was most proud of during his career, Premier Horgan said without a doubt it was the passing of BC's Declaration on the Rights of Indigenous Peoples Act, causing the room to erupt with applause.

David Eby was sworn in as BC's 37th Premier on November 18. The ceremony was hosted by the Musqueam Indian Band, the first-ever swearing in hosted by a First Nation in British Columbia.

The Tri-Cities Chamber looks forward to working to champion business with Premier Eby and his new cabinet, once it is announced. 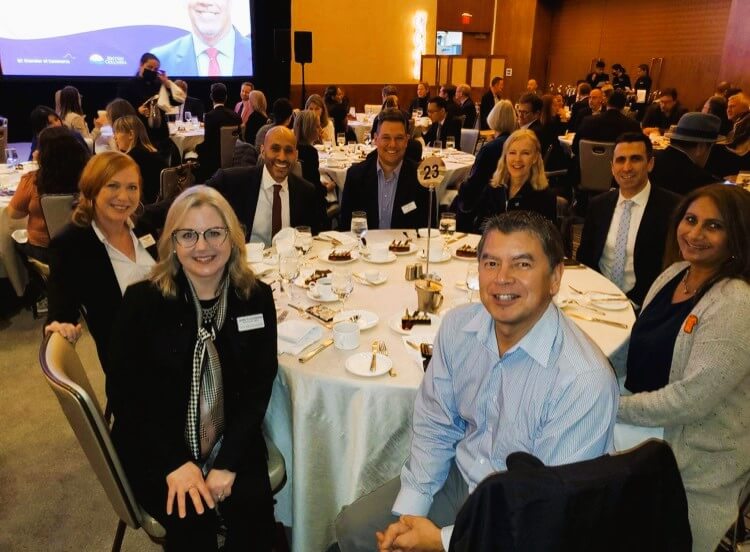 Since 1971, the Tri-Cities Chamber of Commerce has been the largest business association serving Coquitlam, Port Coquitlam, Port Moody, Anmore, and Belcarra, now representing 1,000+ organizations from every sector. The Chamber works to foster economic development, provide connections and benefits, and influence public policy at all levels of government to ensure strong business and strong communities. The Tri-Cities Chamber is an active member of the BC and Canadian Chambers of Commerce.